Toyota Chief Engineer Mike Sweers revealed that when they were designing the 2022 Tundra model they studied and referenced their million mile 2007 Tundra.

Because of the wear on the bed for example it lead Sweers to make one more durable on the new Tundras. 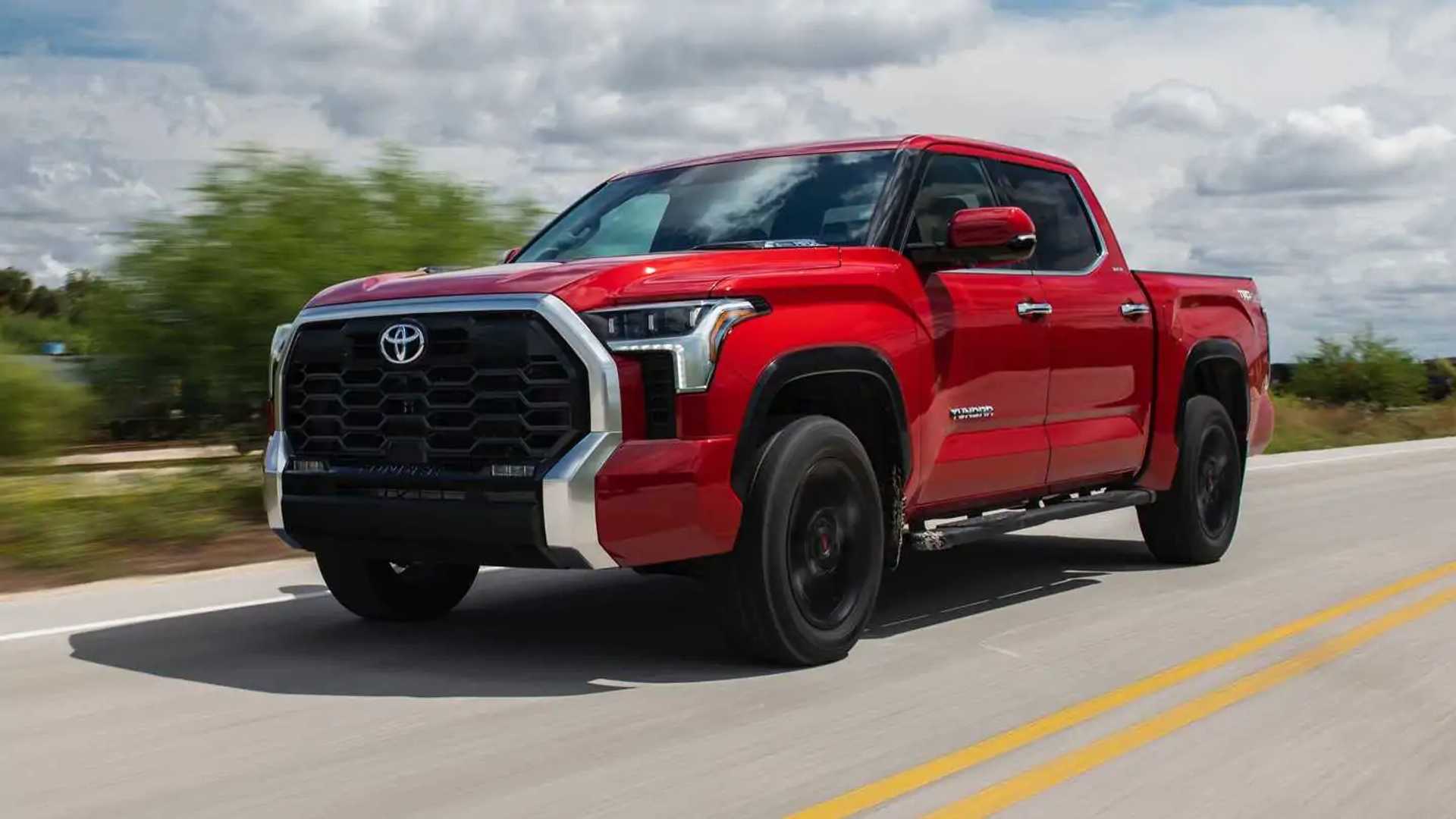 Toyota has revealed what it changed in the 2022 Tundra based on what it learned from the million-mile example from 2007.

Over the years, we've seen cars reach the million-mile club. It's the best testament to vehicle durability and coincidentally, a number of those vehicles we've covered were Toyotas.

Specifically, two Toyota Tundra units from 2007 have reached the seven-digit mark. One of them was owned by Victor Sheppard, which reached one million miles (1,609,000 kilometers) in 2016. Toyota gave Sheppard a brand new Tundra to replace his old truck.

The automaker then studied the vehicle to see what held up in its nine years on the road. And today, Toyota Chief Engineer Mike Sweers shared what he and his team learned and applied to the 2022 model.

When Toyota received Sheppard's million-mile Tundra, the only things that weren't working were the sun visor detent on the driver’s side and the odometer that reached its 999,999-mile limit. Even the frame of the seat was intact and the foam was unworn, showing only light wear and tear.

However, the truck's bed showed severe stress, which prompted Sweers to build a more durable bed for the 2022 Tundra. He used a lighter, sturdier, and less corrodible composite material, which was tested by throwing rocks, cinder blocks, and even a V8 engine on it. The bed survived without a dent.

Joined 10 mo ago
·
127 Posts
Too bad the new Tundra has been having so many issues.