Poll: Would you buy a like-new vehicle 'refurbished' by Toyota?

Toyota is launching a program to remanufacture cars to "the best standard" at least twice after their first use cycle. It would likely be off lease cars that get returned to the factory. After going through three use cycles cars would then be recycled responsibly. The program will launch in the UK and could eventually be in the US.

Would you buy a car refurbished by Toyota? 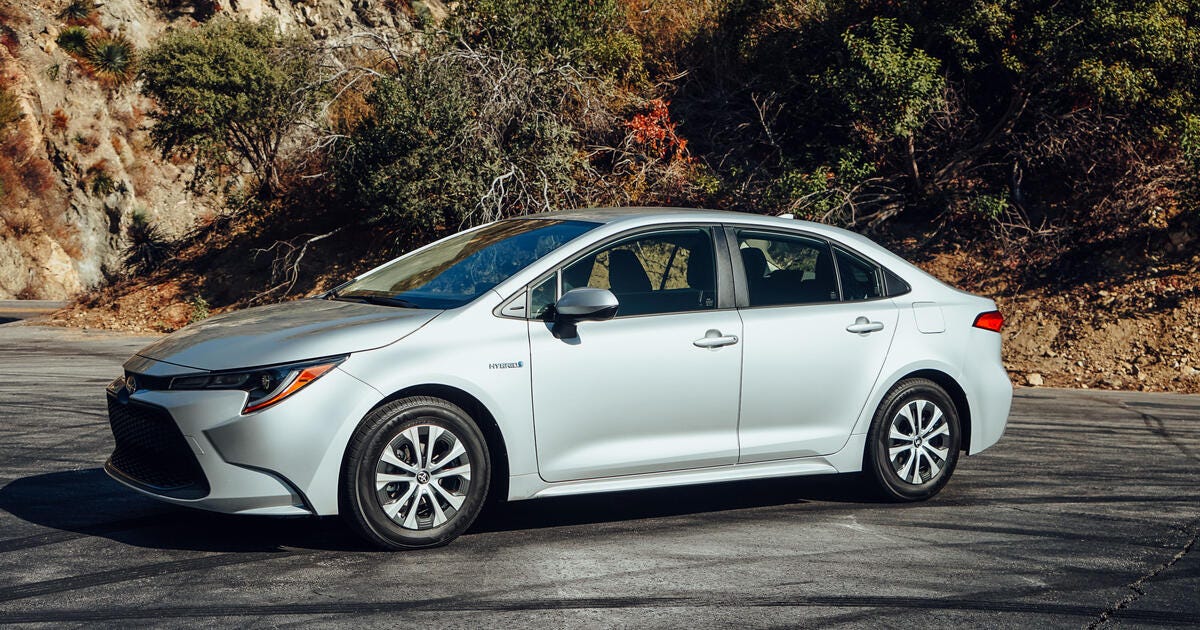 Toyota UK is in the early stages of a program that could see cars remanufactured two times after their first build. 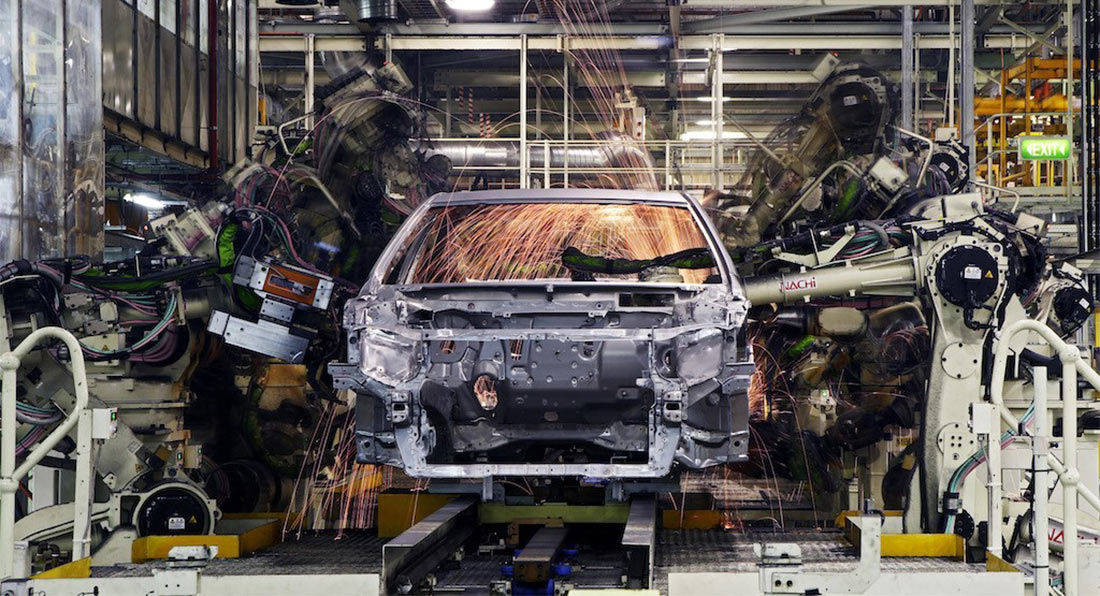 Toyota has identified that its vehicles are typically used for three cycles of two to three years, which accounts for the average length of lease contracts in the UK

This is an older thread, you may not receive a response, and could be reviving an old thread. Please consider creating a new thread.