Jump to Latest
EatSleepTundras
Toyota just sent out a new recall and service campaign. Check if your Tundra falls under them: 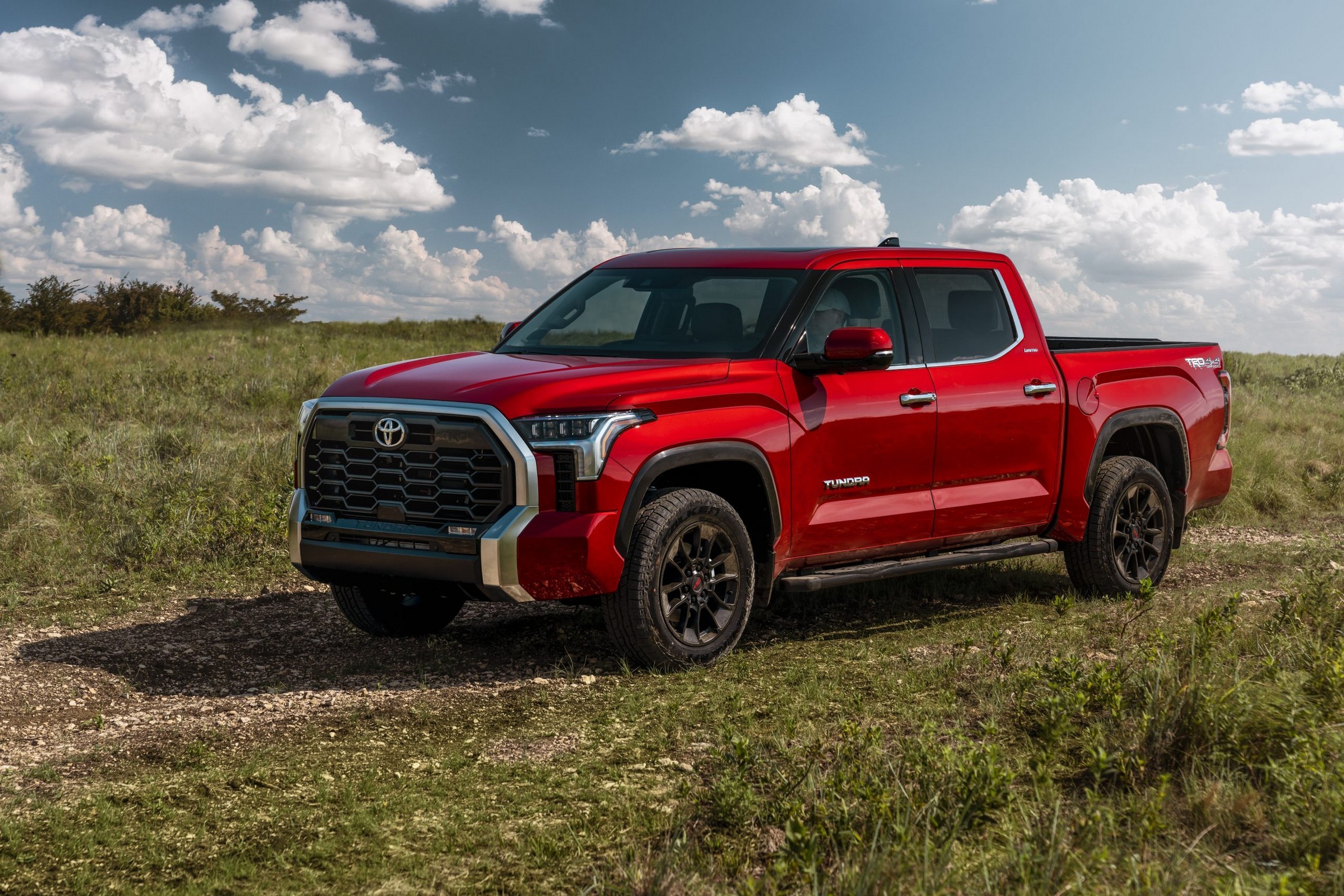 First recalled in April over a rearview camera image that may not display, the 2022 Toyota Tundra was called back once again last month over separating axle shafts. Notorious for bad wastegate actuators, the V6-powered truck from Texas still has a few issues that need addressing.

www.autoevolution.com
"Service campaign 22TC08 boils down to incorrect engine control module programming. When the accelerator pedal of the 2022 model year Toyota Tundra is forcefully depressed and immediately followed by aggressive braking, there is a possibility for the pickup truck to stall at low speeds.

Recall number 22TA07 affects both combustion-engined and hybrid vehicles. A programming issue may cause the front camera image to display instead of the rear camera image when the gear lever is placed into reverse, which is laugh-out-loud hilarious and a noncompliance condition to boot."

Written By:
EatSleepTundras
Follow View All Authors
0 Replies
1 - 1 of 1 Posts
About this Article
0 likes
0 Replies
Written By: